Swipe Right to the Managers You Want to Invest In

A venture capitalist I know describes the process of finding a good startup investment like dating. You’ve got to hang out with the founder to see if you see the world the same way and see if the chemistry is there. Is this someone you trust and want to spend a lot of time with? Because, as a venture capitalist, you’ve got to have both in a founder. VCs do all that founder dating in person. As everyone who’s ever been on a blind date knows, people are often very different in person than they are on paper.

Researching public company management is the same dating process, but most investors rarely get the chance to meet a CEO in person, so I had to learn to depend on secondary sources. I found a few CEOs I wanted to look into, created a folder in which to save the articles I found and started searching online. 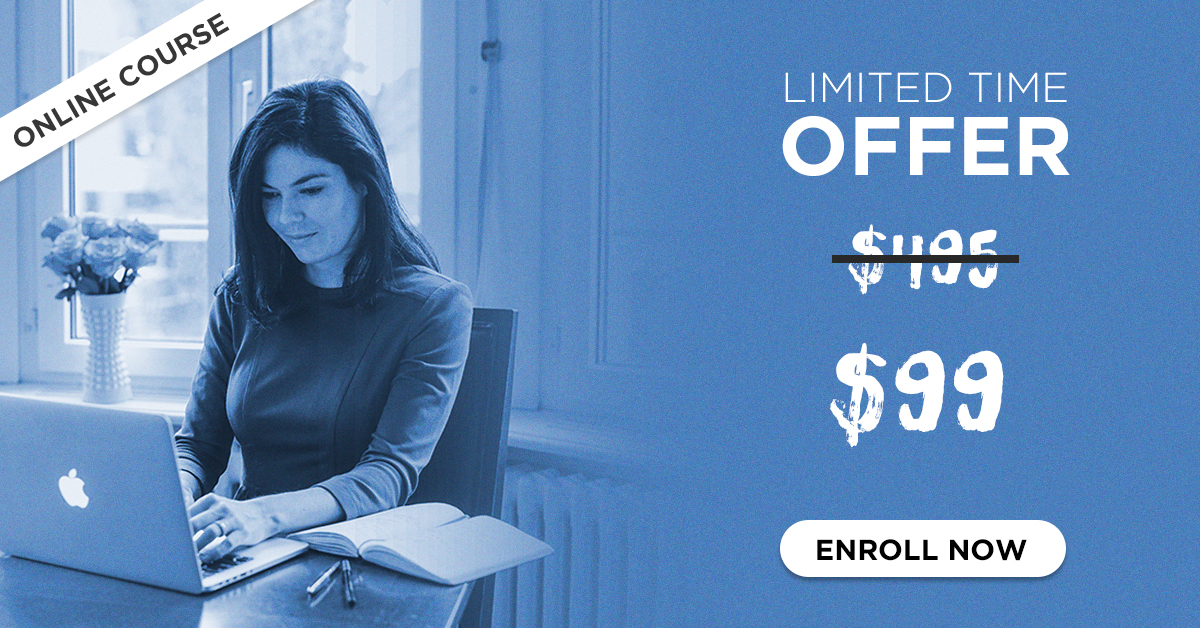 As I read the press about a given CEO, gradually, article after article, I got a feel for what they were like. Were they warm, authoritarian, family-oriented, community-oriented, Mission-oriented? Were they an industry specialist, a CEO for hire, a serial entrepreneur? Did they manage time well, have business loyalty, or move around a lot?

I looked for clues and developed a bio in my notes. And I acknowledged to myself, constantly, that this bio was only based on impressions I’d gathered from incomplete information. Except for a very few famous CEOs, not all the information I wanted was out there. For many CEOs of non-famous companies, almost no information was out there about them. The absence of information told me that this was not someone who had been under the press’s microscope.

The conclusions I could draw then and now from researching CEOs are dependent on what an online search turns up, on how much press attention the management and the company have gotten, and how much scrutiny that attention has given the officers. This is where we hope the fourth estate protects us, potential investors. We can’t have access the way the press can, so we are stuck depending on their choices and on what’s called for editorially that week or that month. There’s a lot we don’t control or can’t know about.

Other Forms Of Research

It’s so hard to know if people are trustworthy or not until things go bad. Charlie Munger and Warren Buffet are masters at judging people, but they haven’t been able to describe how they do it and they definitely have made some mistakes over the years. As a counter to making a mistake about management, Buffett once said that you should only invest in a business an idiot could run because one day an idiot will.”

Another way to gather information about executives is to read their letters to shareholders, though they hardly ever reveal anything important—which is, in itself, a notable piece of information. Rule #1–style hedge-fund manager Matthew Peterson advised, “When management is talking in terms of per share growth and free cash ow and internal rates of return, it is a signal that they share a value investing mindset and consider things through a capital allocation lens. Watching the vocabulary in public statements can be very informative.”

Warren Buffett’s shareholder letters are famous for being the apotheosis of “straightforward,” to the point of bluntness. How open is the CEO in the letter? Does the CEO announce bad news will come, and does he or she do so in a way that is intellectually honest? I had the massive advantage of 20/20 hindsight. Did what the CEO predicted come to pass? How closely to the time frame and the description the CEO gave did the prediction happen? What’s the scuttlebutt around the Internet about what the company’s employees think about their management team? These are all things to take into consideration when researching the leadership of public companies you are interested in investing in.

Adapted from Invested: How Warren Buffett and Charlie Munger Taught Me to Master My Mind, My Emotions, & My Money (with a Little Help From My Dad). 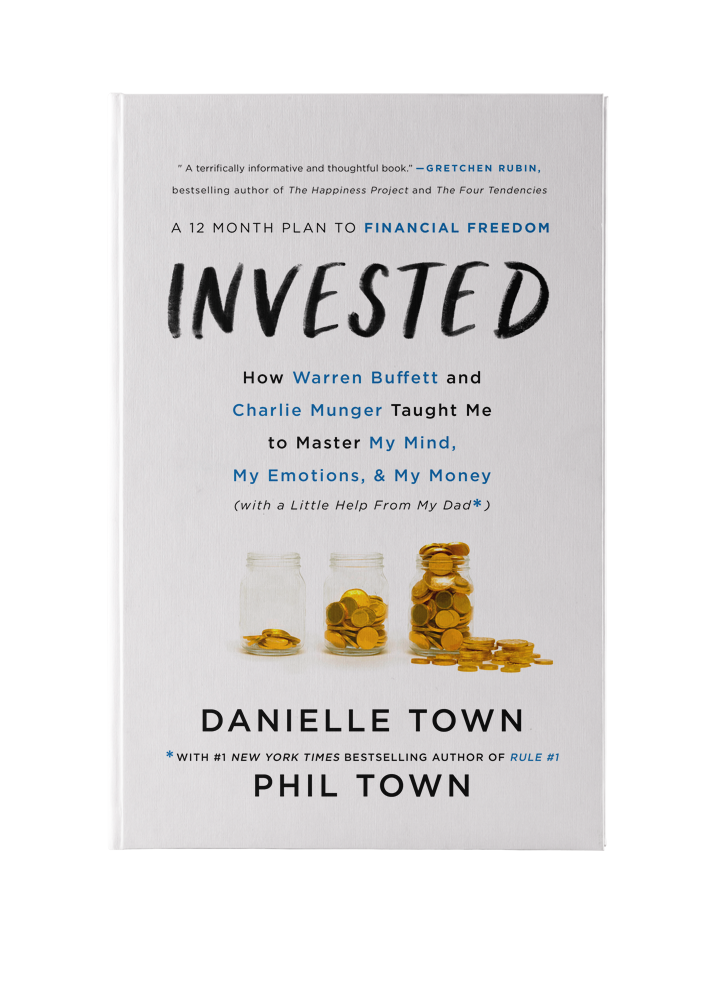 Oct 16, 2018 How Aunt-ernity Leave Made Me a Better Investor Read More Apr 30, 2018 Danielle and Phil at 2018 Berkshire Hathaway Meeting Read More Apr 27, 2018 Get the Most Out Of Investing By Using Your Moral Compass Read More